After studying the clarinet and church music in Versailles then Opera in the Hanns Eisler Hochschule in Berlin, Edwin Crossley Mercer made his opera debut as Mozart’s Don Giovanni in Berlin in 2006, reprising the eponymous role in 2013 in Dijon.

In 2009 he sang in Cosi fan tutte at the Festival d’Aix-en-Provence as Guglielmo. 2010 marked his Opéra Bastille debut in Ariadne auf Naxos, which he reprised in 2015. He also performed La Juive in Amsterdam, Amadis at the Opéra d’Avignon (Florestan), La Cenerentola at the Opéra National du Rhin (Dandini), Hippolyte et Aricie at the Beaune Festival and Opéra Royal de Versailles (Thésée), and at the Theatre de Champs-Elysées in Castor et Pollux (Pollux). In the Berlin operas, he has performed La Bohème (Schaunard), Die Lustige Witwe, Der Freischütz, and Doktor Faustus under the baton of Daniel Barenboim.

He made his US debut in 2013 as Figaro at the LA Philharmonic with Gustavo Dudamel. He also appeared as Jupiter in Platée at the Lincoln Centre, Theater an der Wien, and the Opéra Comique, and created title role in Fénelon’s biographical opera of Jean-Jacques Rousseau in Genève in a production of Robert Carsen. Leporello at the 2014 Glyndebourne Festival marked his UK debut.

His recordings include Les Motets by Charpentier, Arias and Opera Extracts by Lully, and Carmina Catulli by Michael Linton (Refinersfire) as well as numerous concert and opera retransmissions for the radio and the television in France.

In the 2014/15 season, he returned to the Paris Opera as Papageno and appeared with the Berliner Philharmoniker in La Damnation de Faust in Baden-Baden, conducted by Simon Rattle. In Japan at the Saito Kinen festival also performed in Beatrice et Benedict under the baton of Seiji Ozawa.

During the 2015-2016 season he was in Damnation de Faust at the Paris opera and in Pénélope by Fauré in Strasbourg Opéra du Rhin.
2016 he performed the Count in the Marriage of Figaro by W.A. Mozart in Bari Teatro Petruzzelli in Italy, and Lescaut in Manon by Massenet at the Dallas Opera. He premiered the role of Achilles in a creation of the opera Mauerschau by Hauke Berheide at the Bayerische Staatsoper in Munich.

2016-17, he shall perform with the Scottish national Orchestra under the baton of E. Krivine in “l’Enfance du Christ” by H. Berlioz and shall be Guglielmo at the Paris Opera Garnier in a new production of Mozart’s Cosi fan Tutte.
He collaborates with pianists Michel Dalberto and Jason Paul Peterson in recitals throughout France and Switzerland and shall appear at the benefit concert “Aids Gala” at the Deutsche Oper Berlin in November. 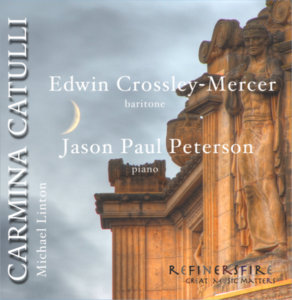 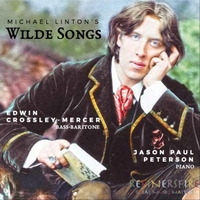 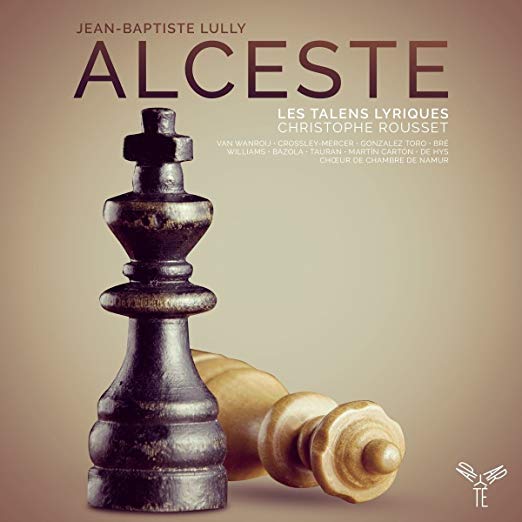 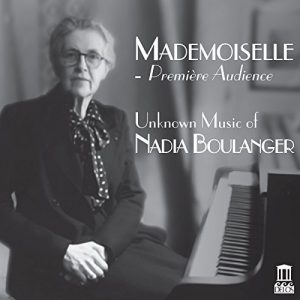 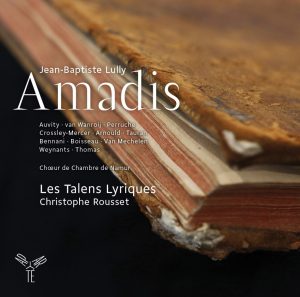